Child Sex Trafficking: A Guide for Parents and Guardians

Child sex trafficking is often represented and thought of as occurring when a child is abducted, taken to an unknown location, and sexually abused for another person’s profit. That is not the reality of the majority of child sex trafficking.

Most child sex trafficking victims are targeted by pimps or traffickers who sense or see the child’s vulnerability and exploit it.

How Do Children Become Victims of Child Sex Trafficking?

Traffickers develop a seemingly loving relationship with the victim and may use physical or psychological manipulation to coerce the victim to have sex with a buyer. Many child sex trafficking victims may not identify themselves as such, because they believe they are in a loving relationship with their trafficker and have consented to the activity.

Vulnerable children may also have sex in exchange for money, food, shelter, or drugs. This is done out of necessity and is not entered into freely. It is important to remember that children cannot consent to sex with an adult, as there is an uneven element of power and control. They may also be too afraid or ashamed to report the abuse or feel no one will believe them. If the victim believes they consented or allowed the abuse to happen, that may add to their feelings of shame or guilt.

How Do You Recognize Child Sex Trafficking?

Indicators of child sex trafficking include:

If you suspect a child is a victim of sex trafficking, contact law enforcement immediately. You may also make a report to National Center for Missing & Exploited Children’s CyberTipline at cybertipline.org or 1-800-843-5678

Understanding Typical Child Developmental Milestones
How Are the Nation’s Children Doing?
7 Factors Help Us Find Out 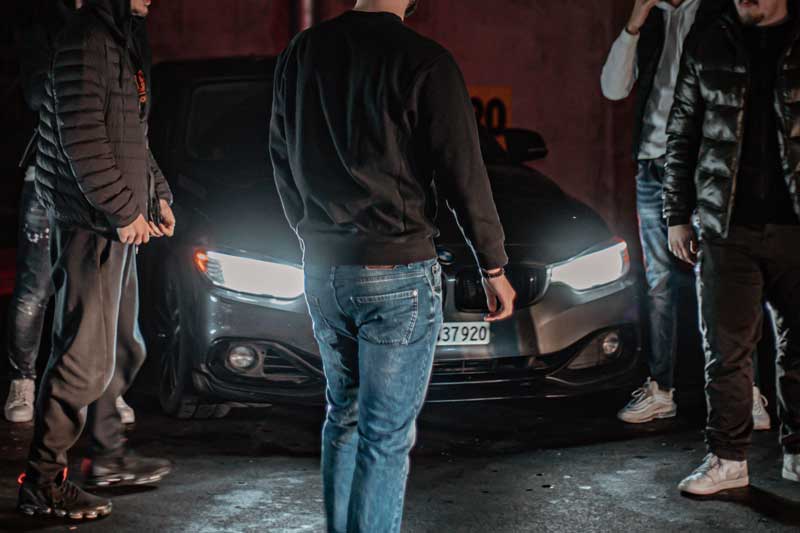 Youth and Gang Involvement: Why do our youth turn to g...

END_OF_DOCUMENT_TOKEN_TO_BE_REPLACED 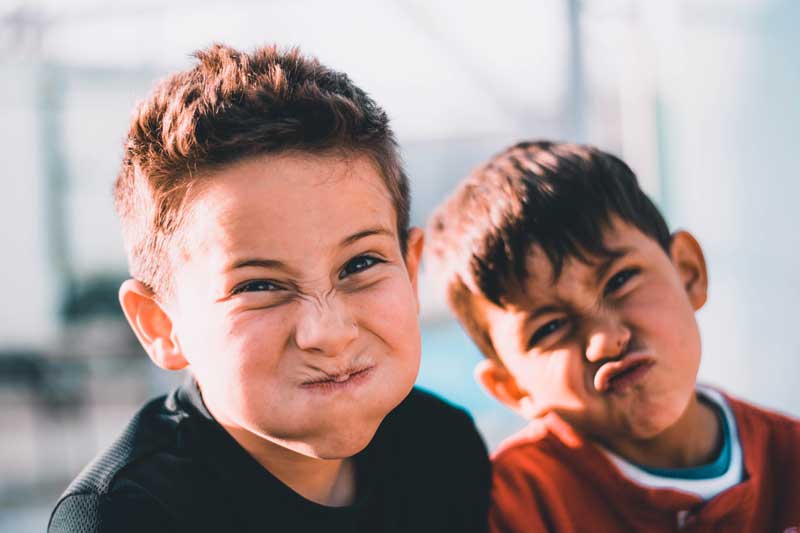 How Are the Nation's Children Doing?<br>7 Factors Help...

END_OF_DOCUMENT_TOKEN_TO_BE_REPLACED The Impact of the Pandemic on Students